Volunteer Voices – Belfast’s Creative Extremists was the product of an exciting two year oral and social history project supported by the Heritage Lottery Fund. Through this Volunteer Voices project VSB aimed to capture a part of the past that we believe is a significant aspect of the social history of Belfast. The life and heartbeat of the city is after all its people.

Most of the past forty years of Belfast’s history has been turbulent, fractured and painful.The City suffered and over 1,500 of its people died; countless others injured. During the early 1970’s Belfast experienced one of the largest movements of population in Europe since the Second World War. Later with the erection of “peace walls” and interface barriers, it became and still in 2012 is,a divided city. Neil Jarman in Security and Segregation, Interface Barriers in Belfast has identified “83 barriers, mainly in clusters, in 14 areas of the City.

Amidst this reality, however, are countless stories of people with hope. People equipped with enthusiasm and energy who gave their time as volunteers. Using whatever skills they had and picking up more on the way, they travelled into “the valley of beasts and monsters” and “faced the dragon’s fire” believing it was possible to make a difference.

Volunteer Voices – Belfast’s Creative Extremists is a collection of stories told in their own words by the volunteers. The stories display a rich and colourful tapestry of civic engagement despite the backdrop of conflict and despair, depicting people who believe in the possible, who build new realities for themselves and others.

Blue for a Boy 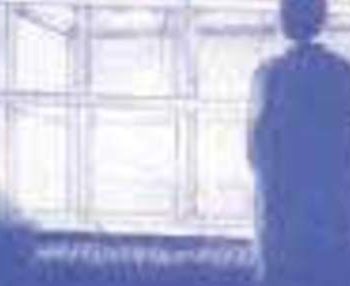 Parochalism an Impediment to Localism 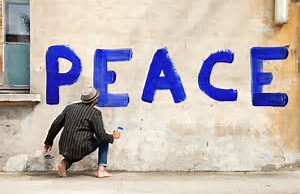