by The VSB Foundation

In 1963 Martin Luther King Jnr wrote a letter from Birmingham gaol to his fellow clergymen and asked, “So the question is not whether we will be extremists, but what kind of extremists will we be? Will we be extremists for hate or for love? Will we be the extremists for the preservation of injustice or the extension of justice?” The VSB Foundation advocate civic engagement as a creative, liberating and empowering process which is at the heart of a just and resilient society.

The Trustees believe that the gift of one’s time is a generous and precious commodity to give away and is more than a simple transaction between giver and receiver. VSB Foundation has a past steeped in supporting and advocating for volunteering and this will remain a key area of interest for the Foundation.

The VSB Foundation has prioritised support to Volunteer Now as the key infrastructure body in Northern Ireland. In addition, the Trustees have supported the Director to undertake the role of Chair with the Building Change Trust. Small awards have also been made to “More Than a Flag” and “Make it Happen”.

More recently the Trustees have committed to a two-year award to Imagine! The Belfast Festival of Ideas and politics. 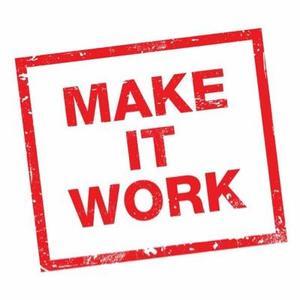 The ‘Make it Work’ campaign is a spontaneous civil society response to the political impasse at Stormont....

A grassroots democracy toolkit for civil society in Northern Ireland and beyond The toolkit http://civicactivism.buildingchangetrust.org/ has been... 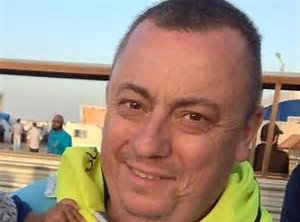 The Danger of an Act of Kindness

The apparent death of Alan Henning brings home the reality of the personal risk volunteers take when... 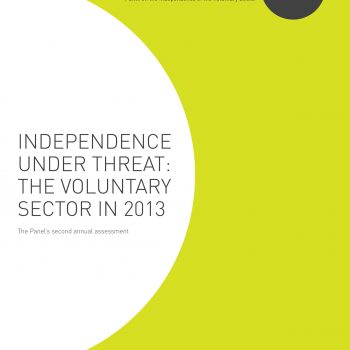 Independence of the Voluntary sector

Voluntary sector independence under serious threat This is the second report by the Panel on the Independence... 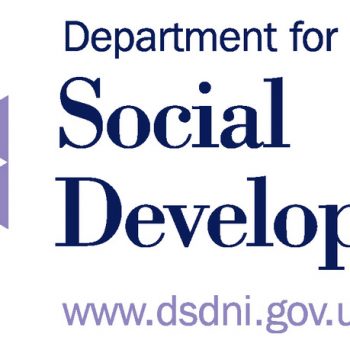 Volunteer and keep your benefits 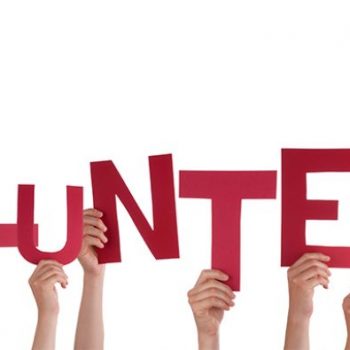 Volunteer Voices – Belfast’s Creative Extremists was the product of an exciting two year oral and social...

What to talk to The VSB Foundation, get in touch today for more information